It takes a special kind of person to volunteer, and an even more special one to travel internationally to be a volunteer. It’s these people, alongside organisations like World Youth International that bring some of the greatest change to the world. We know the impact each volunteer has had when participating in a World Youth program, but now we want to know the impact World Youth has had on each volunteer. So we’ve reached out to volunteers from the 80’s, 90’s and beyond to see where they are now.

Where are they now? Here is Racheal’s story.

In 1996, World Youth International was first introduced to Racheal Arthur-Kelly, who volunteered as a teacher in Nepal. We welcomed Racheal back a second time in 1999, where she volunteered again as a Youth Coordinator in Lombok.

Racheal has described her experiences in Nepal and Lombok as a ‘journey of a lifetime’, and ‘an absolute privilege’. When volunteering in Nepal, Racheal was in her early twenties, and had only just finished University, so the experience she had, ‘changed the way she viewed the world completely’; Racheal’s involvement in her program opened her mind spirituality, and showed her ‘that you needed very little to be happy’. A point Racheal always came back to, was that she formed lifelong friends in her peers, as well as Nepalese locals, who have kept her heart since volunteering, so much so, she returned over 25 years later in December of 2019, to catch up, and introduce them to her family.

When asked, Racheal’s highlights of volunteering in Nepal included forming amazing relationships, being part of Nepali festivals including Holi and Dashain, indulging in the local cuisine - making specific mention of Nepal’s delicious Dahl Bhat, as well as learning the Nepali language.

Some of her highlights as Youth Coordinator in Lombok also included experiencing the local food, culture and island lifestyle, and ‘spending time with Indonesian families and facilitating young adults to participate in social projects’.

Since her time with World Youth International, Racheal has raised two (now) teen boys with her partner, and has continued to practice her yoga and spirituality. She has also started The Marigold Co-op - a project inspired by her time in Nepal with World Youth International, created ‘to empower Nepali individuals within their communities, who are faced with challenges’. The project works by The Marigold Co-op ‘purchasing handwoven and handcrafted pieces’ including scarves, bags and toys, from marginalised groups, such as the Women’s Skill Development Organisation and Yes Helping Hands. After purchase, the handmade products are then sold in Australia, and all profits are sent back to Nepal to help buy assistive aides, including wheelchairs, crutches and canes, with some funds also used to provide training to individuals with a disability, or to support children’s education.

What would Racheal say to those thinking about travelling overseas on a World Youth International program? ‘What a wonderful and positively life changing journey you are about to embark on’.

If you’re also passionate about giving back, and want to plan future trips, particularly when some of the communities we work within will need more support than ever, consider signing up in advance to our Volunteer programs. Our programs will run again as soon as travel restrictions ease. 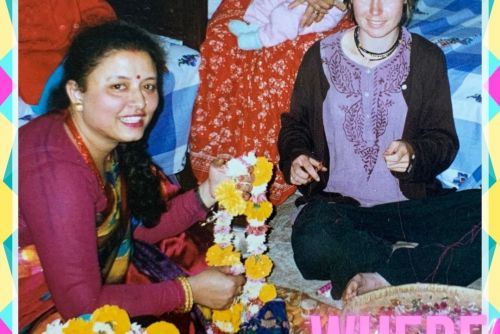 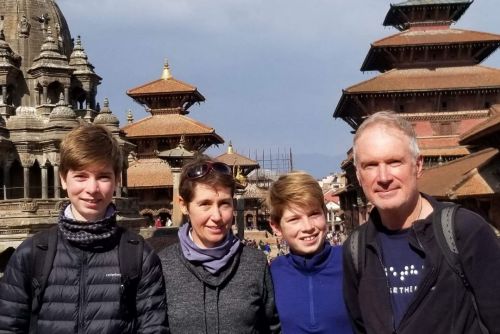 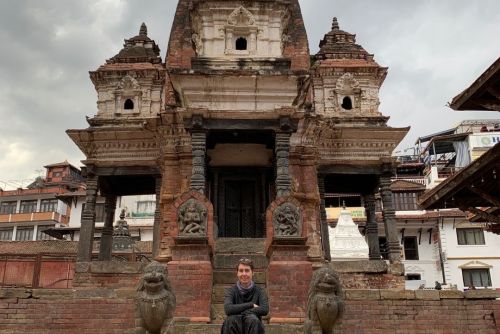 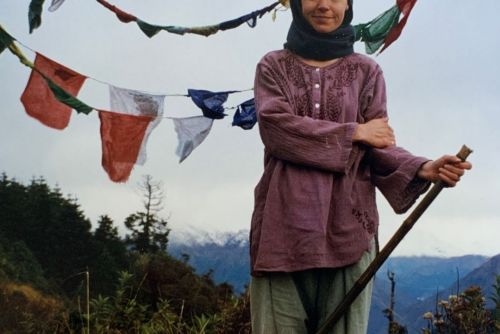 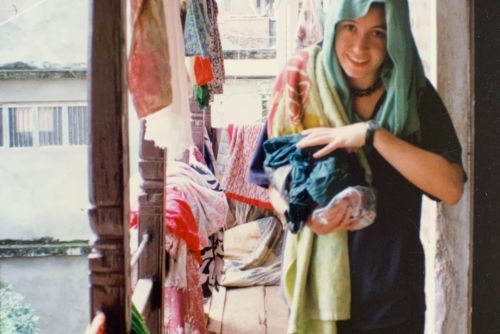 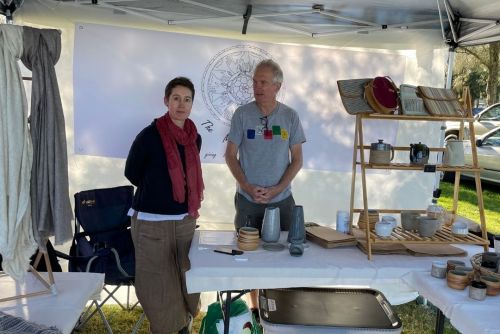 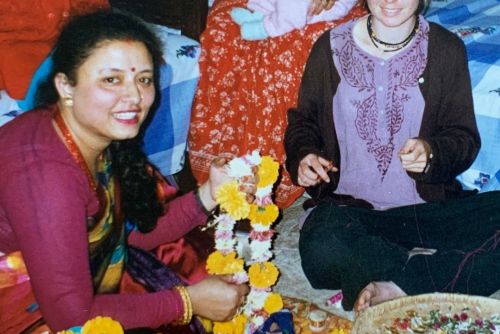