This beautiful country has a stunning landscape, from the open plains of the Masai Mara to the hectic city of Nairobi, from majestic snow-capped mountains to lush green forests. There are more than 40 indigenous tribes and many other ethnic communities living in this country, many speaking different traditional languages and holding their own unique sub-cultures. The five largest tribal groups are Kikuyu, Luo, Luhya, Kamba and Kelnjin, and these groups account for about 70% of the population.

The state of health in Kenya requires significant improvement. The healthcare system struggles to provide crucial services, particularly for communities living outside of major cities.

Many illnesses in Kenya are transmitted by insects, animals and from the use of contaminated water. Infectious respiratory diseases and malaria account for the majority of illnesses and deaths in the country, while tuberculosis, dysentry, and parasitic and venereal diseases are common occurrences. HIV/AIDs continues to devastate families and communities across the country, with 3 in 5 people living with the virus in some locations. Maternal and infant health are also a concern with many women still giving birth at home in unsafe conditions. 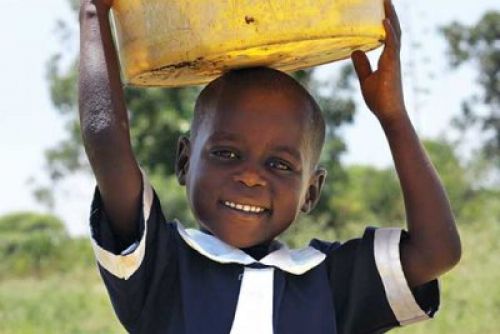 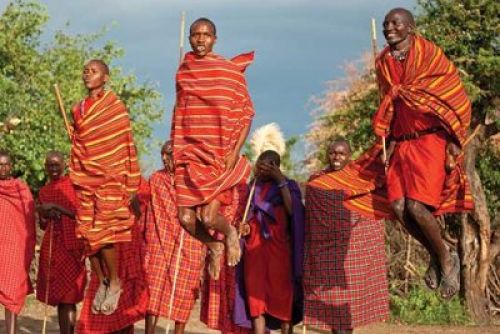 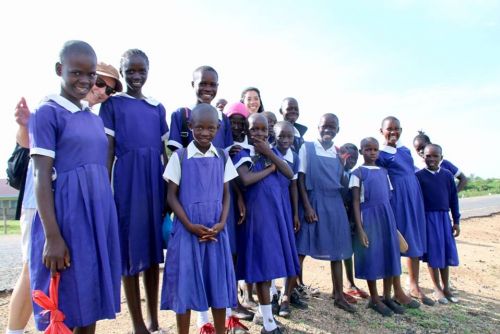 Kenya is a conservative country with regards to socially acceptable behaviours, dress and presentation. The majority of Kenyans identify as Christian, though there is also a strong Islamic following, particularly in coastal regions. Many different denominations of Christianity exist in Kenya, and some groups still hold traditional tribal beliefs and practices.

Kenya gained political independence from British rule in 1963, and became a Republic within the Commonwealth of Nations in 1964. Although the government is elected through Democracy, Kenya has experienced several instances of internal political conflict and continues to struggle with government corruption.

Gender inequality is a major issue for Kenya, with women and girls often being considered second-class citizens and experiencing discrimination in access to education and employment, and high rates of domestic and gender-based violence. 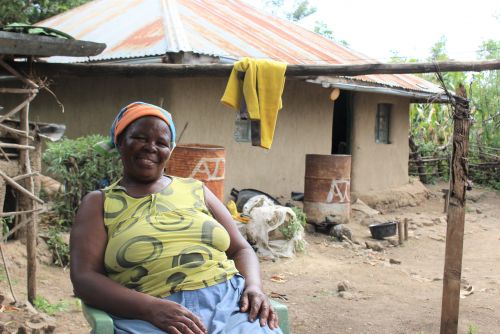 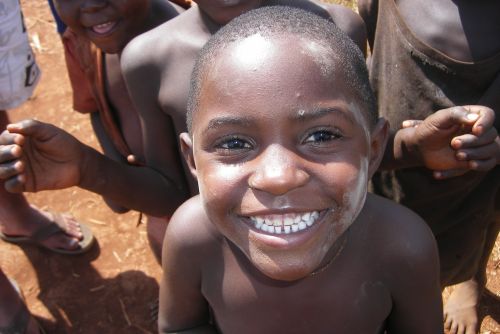