The Federal Democratic Republic of Nepal is a land-locked country of roughly 30 million people in an area of 147,181 square kilometres. The small Himalayan nation is wedged between two major Asian superpowers – India and China. The country has become a favourite destination for hikers and trekkers as the mountainous north has eight of the world’s ten tallest mountains, including Mount Everest (called Sagarmatha in Nepali). 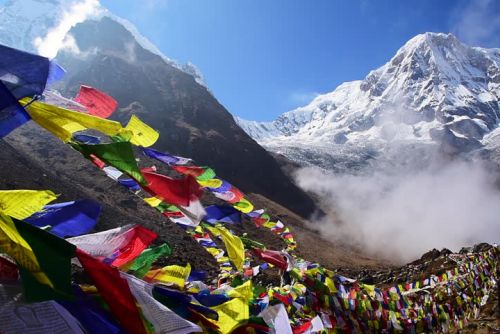 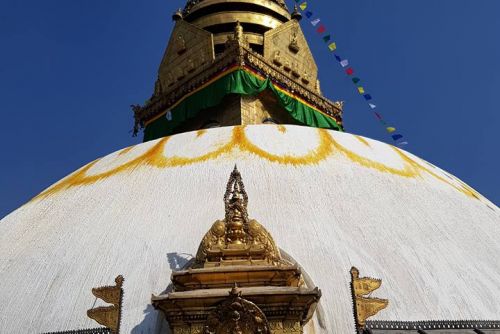 Though most visitors come to Nepal to experience the majestic Himalayas, these people tend to see only the small areas that receive considerable economic benefits from tourism. One simply needs to step behind the backdrop of the beautiful mountain scenery and into the remote regions of Nepal to learn that much of the population lives in poverty. In spite of substantial external development assistance, Nepal remains one of the least developed countries in the world. High disease prevalence, low adult literacy rates, natural disasters, food security and availability problems and high rates of child malnutrition are just a few of the challenges the Nepali people face on a daily basis. This is where members of our volunteer programs can make a lasting impact.

Based on recent UNDP data, Nepal is ranked 133 (of 198 countries) in life expectancy with the average Nepalese person living to 69 years. Disease prevalence is higher in Nepal than it is in other South Asian countries, especially in rural areas. Leading diseases and illnesses include diarrhoea, gastrointestinal disorders, intestinal parasites, leprosy, visceral leishmaniasis and tuberculosis.

Despite the government’s efforts in addressing development strategies on an equitable basis, the health gaps between the poor and the rich are very wide. Malnutrition among children, adolescents and women continues to be a serious public health problem, as is food availability and security in rural hill and mountain regions. Natural hazards like floods, landslides and drought also affect different geographical zones with a varying degree of damage to the health infrastructure and people’s health each year.

Although there have been some achievements in the health sector in recent years, significant gaps continue to exist. Weak policies, inadequately-trained health workers, mismanagement and poor leadership in most public health facilities are largely to blame. This is where our Nurses in Action volunteers can assist. Through skill sharing and reciprocal education, the health care professionals who join our program in Nepal can help to rectify these issues and make a meaningful contribution to the country’s health sector. 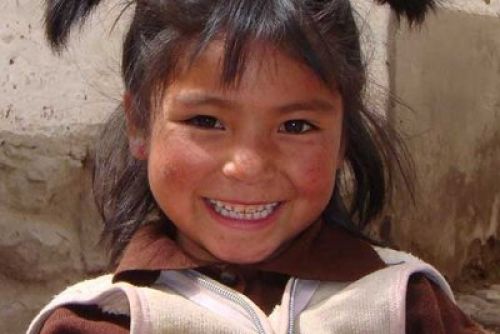 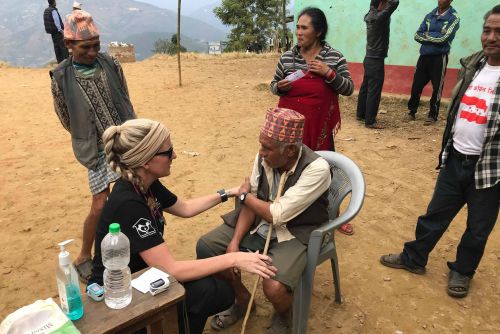 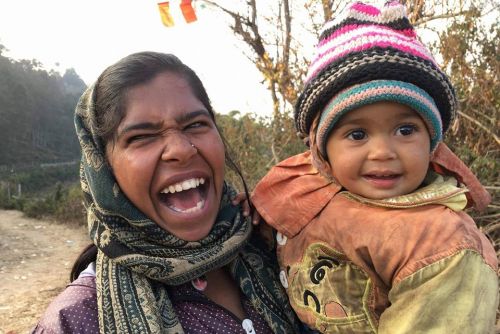 Nepal’s population consists of over forty different races and ethnic groups. The two major groups in Nepalese society are Tibeto- Burmans, or Mongoloids from the north, and Indo-Aryans from the south. Many customs are inherited from both sides and have been developed by the influences of the land, climate and available resources. The overwhelming majority of the Nepalese population (around 81 per cent) follows Hinduism. Shiva is regarded as the guardian deity of the country. Nepal is home to the famous Lord Shiva temple, the Pashupatinath Temple, where Hindus from all over the world come for pilgrimage.

Nepalese cuisine is quite simple and has had many influences during its development. Indian, Chinese and Tibetan flavours and aromas can easily be detected in Nepalese meals.

The climate has made it possible for the country to grow crops such as rice, lentils, wheat, corn and potatoes; as such, these ingredients commonly feature in traditional Nepalese meals. The staple diet of most Nepali people is dal bhat tarkari. This is a spicy lentil soup (dal) served with boiled rice (bhat), curried vegetables (tarkari) and pickles or chutney. Beef is rarely consumed in Nepal, as cows are considered sacred by most of the population. Chicken, buffalo, goat and pork are more likely to be used in Nepalese meals, if possible and affordable. 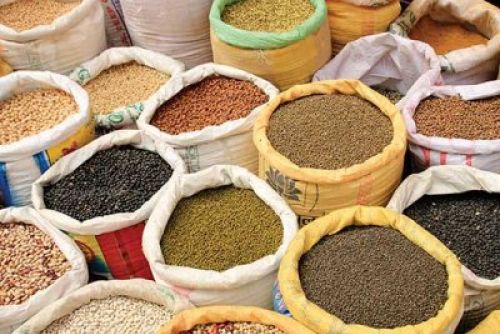 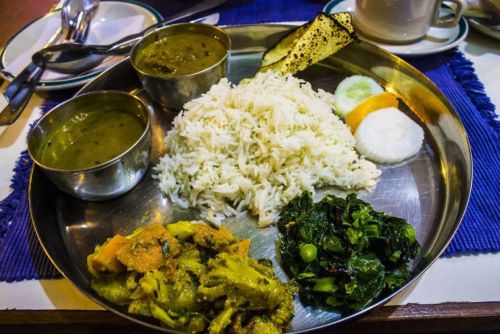 Currently, the adult literacy rate in Nepal stands at only 59% of people aged 15 years and over. Public expenditure on education is extremely low, at just 4.7% of Nepal’s GDP. Legally, there are two types of school in the country: community (public) and institutional (private). Community schools receive regular government grants whereas institutional schools are funded privately. A third type of school also exists, which is run by local people who are enthusiastic about having a school in their district. They do not receive regular government grants and most of them do not have any other sustainable financial source. They are supported and managed by the local people and can be identified as the ‘real’ community schools. 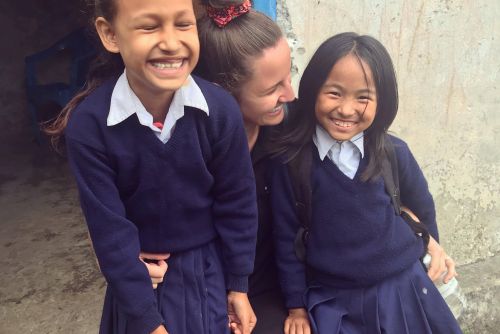 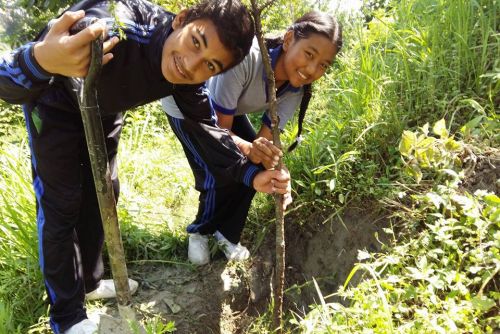 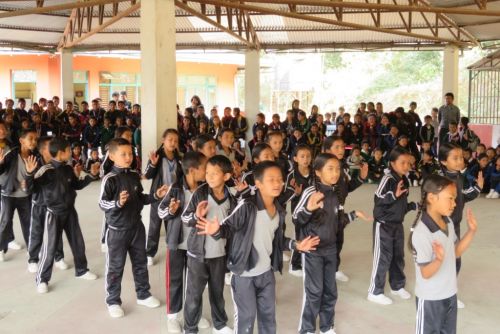